The island beach has always been a popular resort for people. You can enjoy underground sea swimming, snorkeling, and various water sports. Then, beside the beach, face the beautiful beaches of various colors: white beaches, golden beaches, and even There is also the black beach, what fun games are there? Frisbee, beach volleyball, or running. As a tennis fan (especially those who play by yourself), if you don’t play tennis for a few days, your hands will be itchy. What should I do? 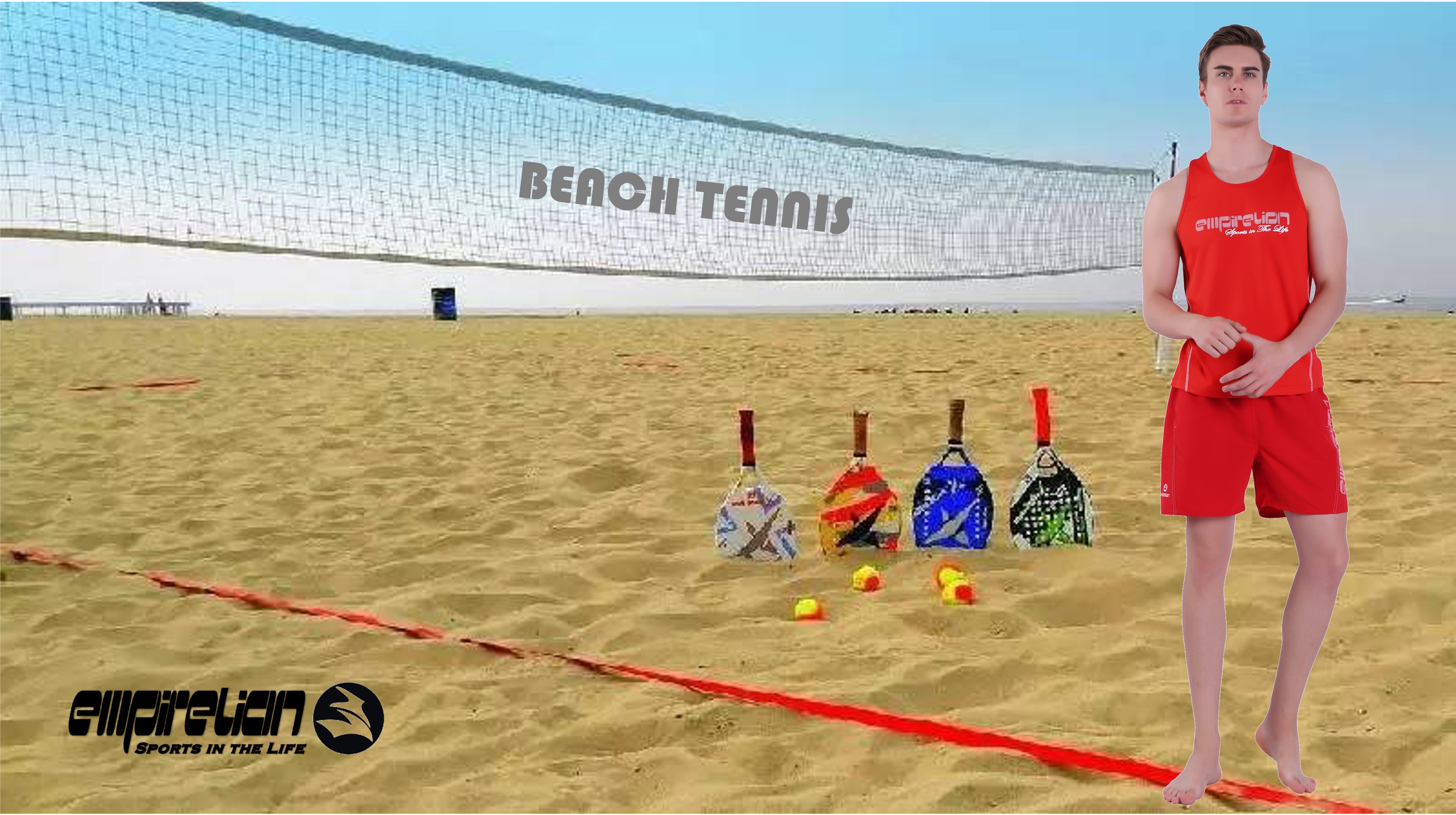 Here we recommend a new sport-beach tennis. In fact, it has been a long time since its birth. It was born in 2000. It is a brand-new sport that integrates tennis and beach volleyball. It was launched in Aru, Netherlands in 2002. The first international sand net event was held on Ba Island, and most of the participants were tourists from all over the world. 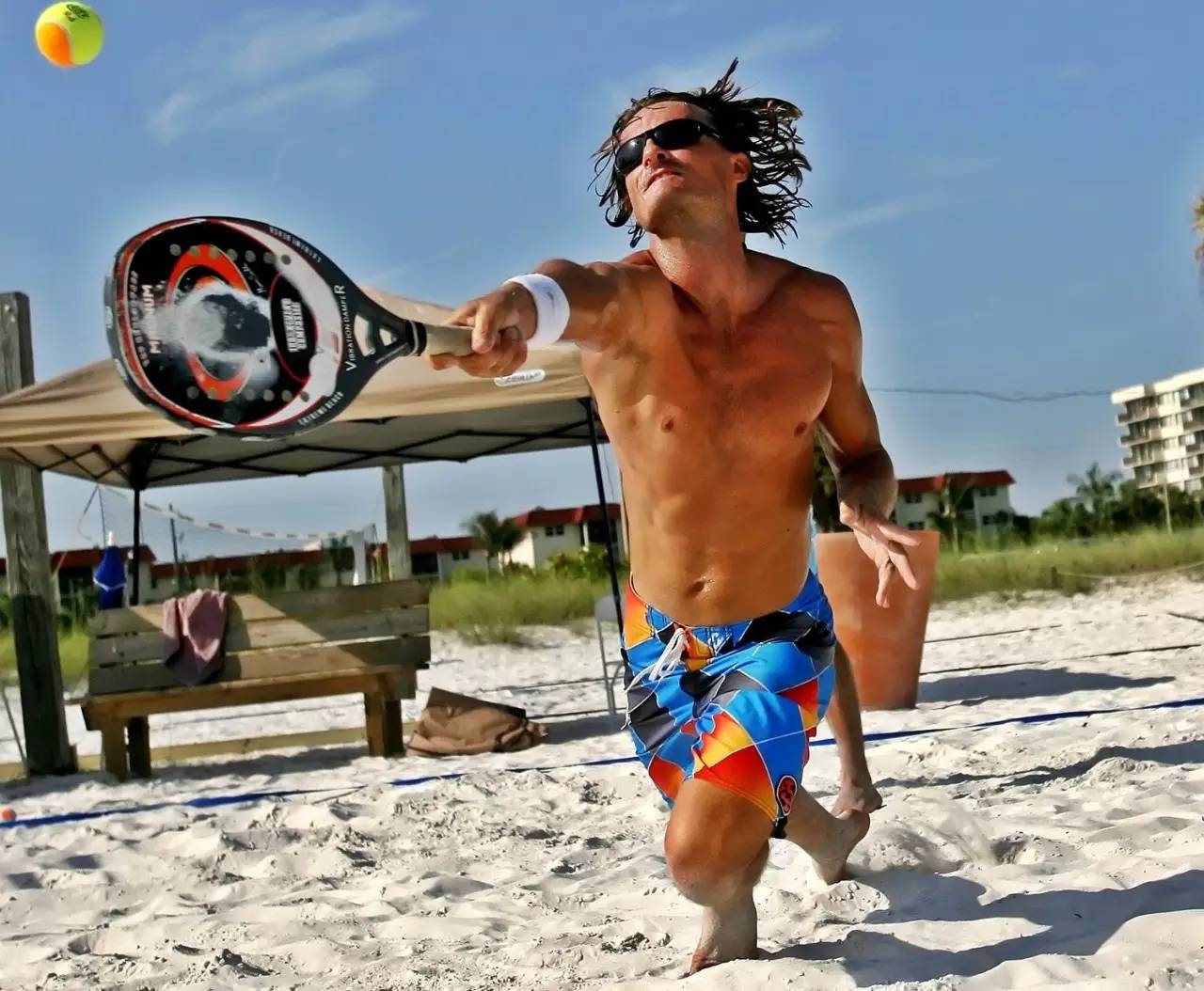 Unlike tennis, because the beach has no elasticity, you must hit the ball in the air as soon as possible. The net is also relatively high, more like a badminton, but the feeling of hitting is still similar to tennis. The ball used in the game is a mini tennis. The special racket for beach tennis is smaller and lighter than the traditional racket, and the material used is a rigid foam with integrated double-sided. Most people who have some basic knowledge of tennis or table tennis can get started more easily. 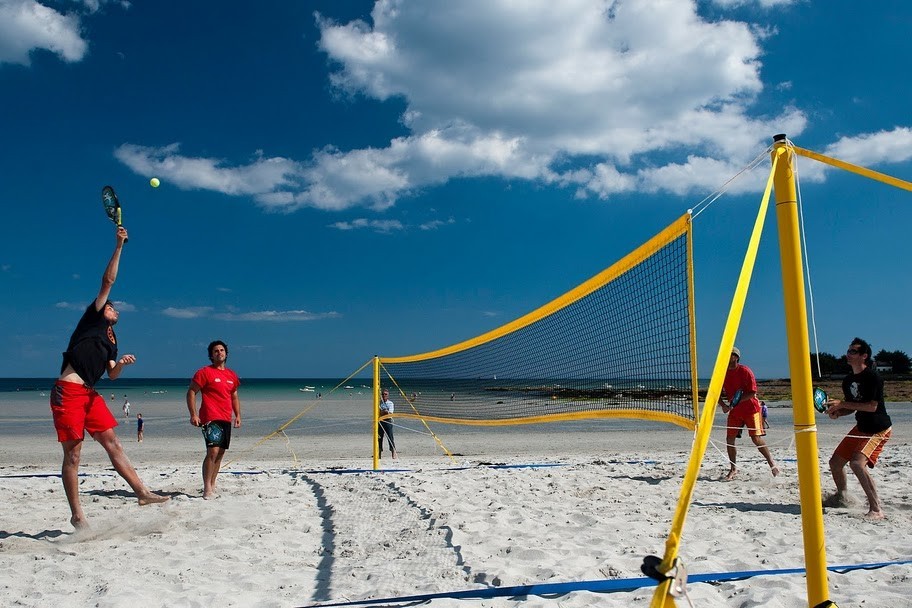 In the sand net, doubles is the main form. At present, the sand net events held by the ITF are all doubles matches. In terms of game rules, the sand net has only one chance to serve, and in the small tie, there is no serve to take the lead.

The International Tennis Federation officially launched the "ITF Beach Tennis Tournament" in 2008. The participating players have passed the ITF certification and passed the tournament scoring system to enter the ITF beach tennis player rankings and participate in regular tournaments. Since its development in 2008, world-famous cities have competed to host beach tennis tournaments. 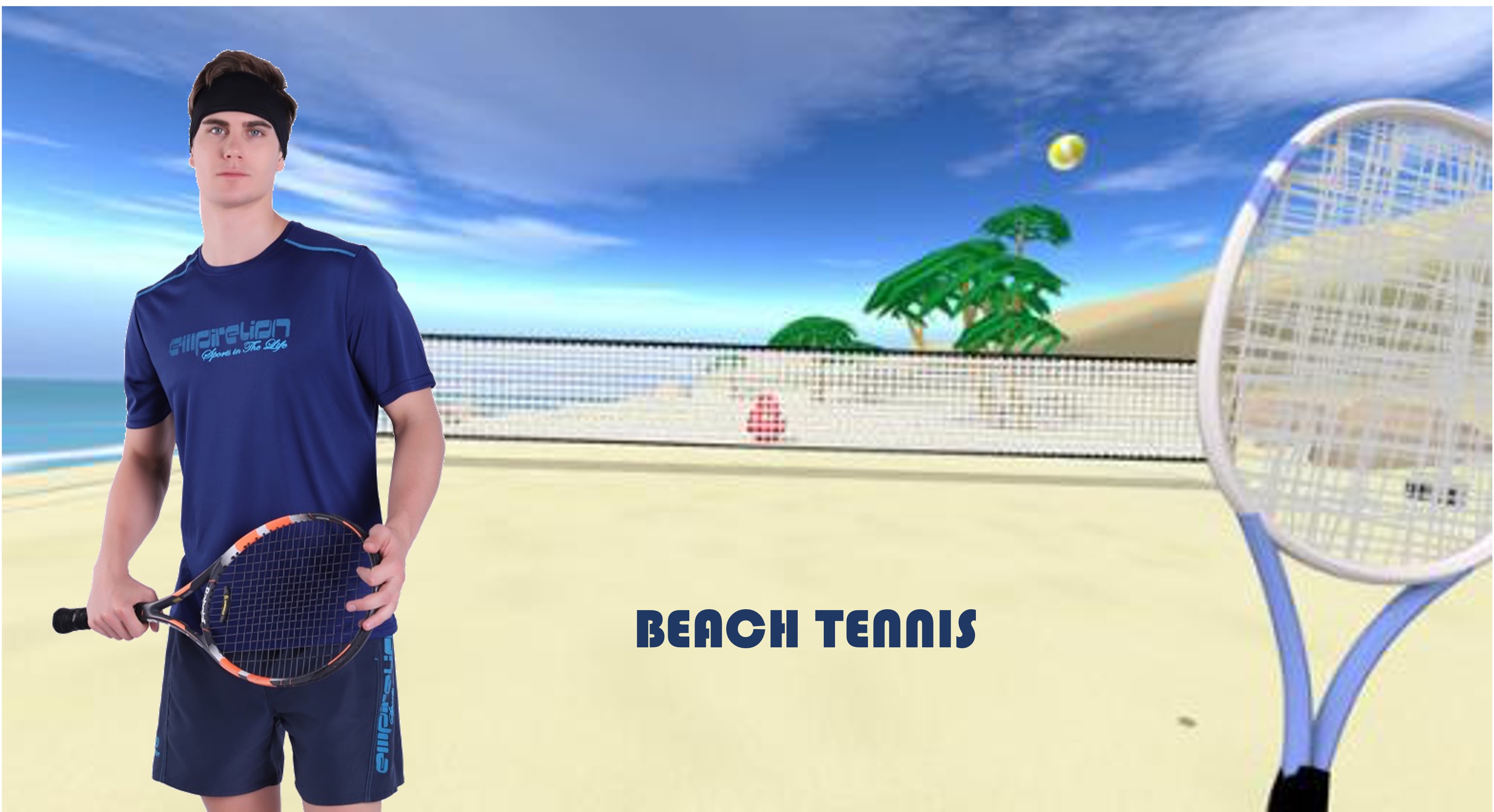 Under the sun, on the soft beach, experience the joy and movement of beach tennis with your family and friends!

HAVE A DESIGN IN MIND?

AND DON'T HAVE THE TECHNICAL DETAILS YET? DON'T WORRY, WE HAVE IT COVERED. Contact us to get a FREE QUOTE and tell us about your plans.